♛ Looking forward to the upcoming show in Woodstock at the tase Left Cafe located at 125 West Van Buren St, Woodstock Opera House, Woodstock, IL 60098 on Friday March 9, 2018. A wonderful listening room. I love it because they have an acoustic piano and a great sound system. I'm the featured artist for the night meaning I'll perform for 30 minutes which translates into 6- 8 songs.  If you're up that way I'd love to see you there.

♛ Still working out my set list.  I was there before Christmas and did two original songs: Drink You Off My Mind and Christmas Sugar Daddy 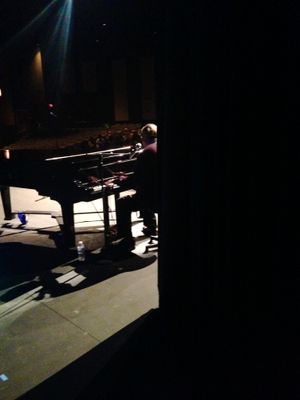 I'd be honored if you added it to your Christmas Play List... 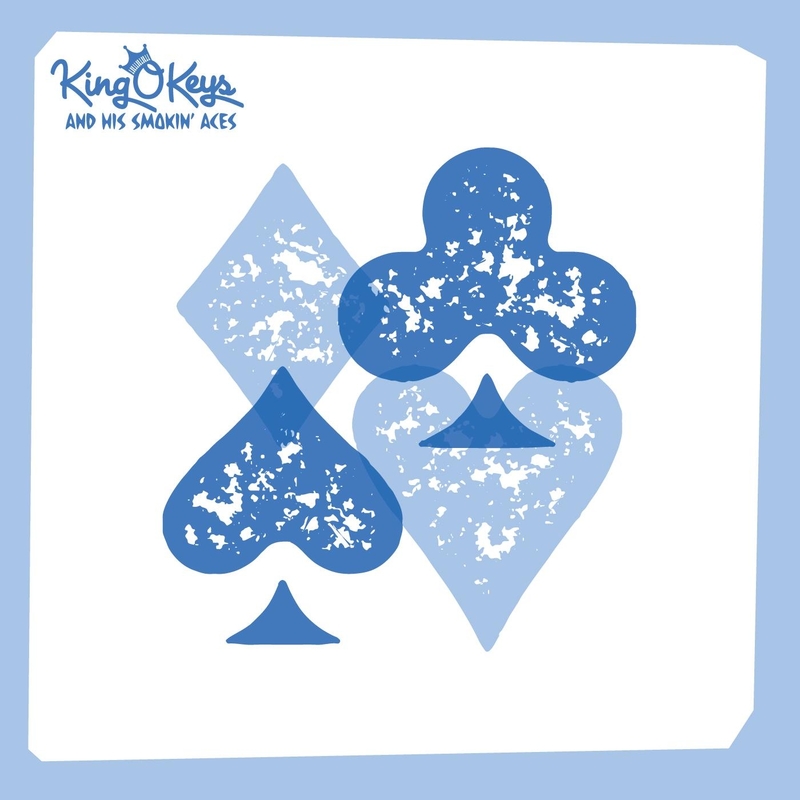 The Bruce Hornsby video featuring Bruce and Eldon was just released as a part of Pandora.com's Encore Program sponsored by Prudential.  The video features both Bruce and Eldon as they talk about musical influences, songwriting and commitment a life-long pursuit of musical excellence.  Here's the link to Pandora.

Eldon Olmstead, The King-o-Keys, was selected - from a national casting call - to film, play and be featured with Bruce Hornsby, in an upcoming video. 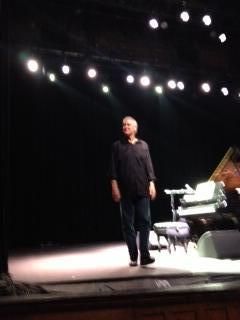 The video is the second part of a three part series titled 'Second Act' that will appear on Pandora.com.  It is scheduled for release in 2015.  Filming was over two days with the first day shot at Thalia Hall located at 1807 S Allfort St in Chicago's Pilsen neighborhood before and during Bruce Hornsby’s  23-October-2014 show.  Day two footage - and an in-depth interview with Eldon - was shot in Westmont Illinois, the home of Muddy Waters, and at the Christian Church of Clarendon Hills on Friday 24-October-2014. 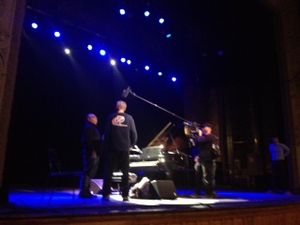 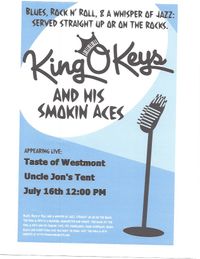 The King-o-Keys & His Smokin Aces will be performing at the Taste of Westmont. The Aces will be smokin' and we'll serve up some Blues, Rock n' Roll and a whisper of Jazz really on the rocks. 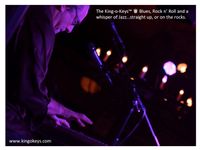 I'll be performing in the Songwriter's Showcase. Looking forward to a great show! Hope to see you there.

Looking forward to the Songwriter's Showcase in Aurora. Since it's beginning to look a lot like Christmas you can count on hearing my new Christmas Classic, Christmas Sugar Daddy.

The King-o-Keys will be broadcasting Live from the lounge at radio station WZRD 88.3 FM. The King will be performing solo (Straight Up), but stay tuned there just might be some special guests.

The King-o-Keys & His Smokin' Aces will be performing at the Muddy Waters Blues Jam.

The King-o-Keys & His Smokin' Aces will be performing on the Irving Street Stage.

'Blues, Rock n' Roll and a whisper of Jazz...straight up, or on the rocks' This is a special Tuesday Night Performance on WZRD. The King-o-Keys & His Smokin' Aces will be debuting their 5 song EP with live performances on the air. 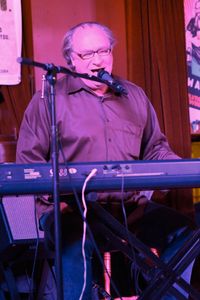 I'm excited because this is the first time the Men's Breakfast will have a performance. I've recruited some outstanding Christian musicians to help me perform some original Praise and Worship songs…a musical testimony.